What can I do to
make my grandchildren
inherit my assets?

Independence is the better
advisor than self-interest.

What can I do to
make my grandchildren
inherit my assets?

We focus on sustainable development,
not on short-term success.

Only those who listen well
can give good advice.

We offer sustainable and proven investment solutions, specially tailored to private clients, institutional clients or external asset managers. Benefit from our professional advice and individual service − we look forward to hearing from you. 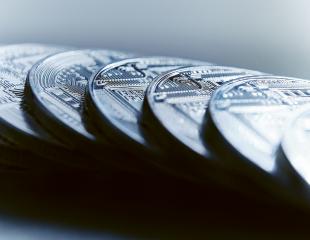 Maerki Baumann has long been concerned with the potentials of blockchain technology. The private bank has recently adopted a comprehensive crypto strategy. 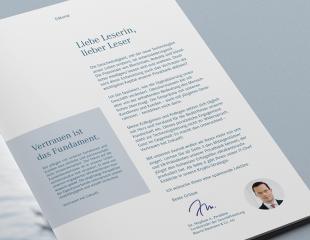 The journal is published every six months and offers our clients and interested parties the opportunity to discover Maerki Baumann and get to know the bank and its employees better.

Rely on the experience and innovative strength of our investment specialists and our Chief Investment Officer to achieve your financial goals. We develop various investment solutions, which all focus on your needs. We would be happy to show you the possibilities.

April 2020 – Coronavirus remains the all-pervading theme preoccupying the financial markets. Its exponential proliferation outside of China, particularly in Europe, has severely undermined hopes that global companies would deliver robust earnings growth at least in the first half of 2020. The more drastic measures needed to contain the virus are further weighing on global economic growth.

Three dimensions of the virus impact on the global economy

March 2020 – Unfortunately coronavirus remains the dominant market theme. Because a phenomenon of this magnitude has not yet been seen in the era of globalization, its repercussions cannot be estimated and quantified with any great degree of precision. While possible scenarios can be discussed, they should not be interpreted as forecasts. The repercussions of the virus for the global economy are playing out in three dimensions.

Cryptocurrencies - What exactly are they?

January 2019 - The turbulent performance of Bitcoin over the last year has brought this cryptocurrency to the attention of the wider public. But this currency has actually been around for almost ten years, and an estimated 1,600 other alternative currencies have also sprung up in the meantime. The question is often asked whether these constructs – which only exist in the form of digital code – can really be considered currencies at all in a way that bears comparison with the dollar, euro or yen. We will return to this question later in this article. First of all it is worth establishing what actually lies behind cryptocurrencies such as Bitcoin, Ether and Ripple. 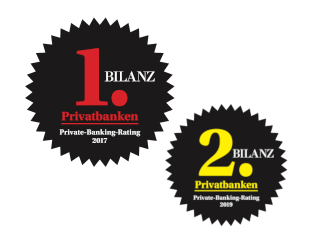 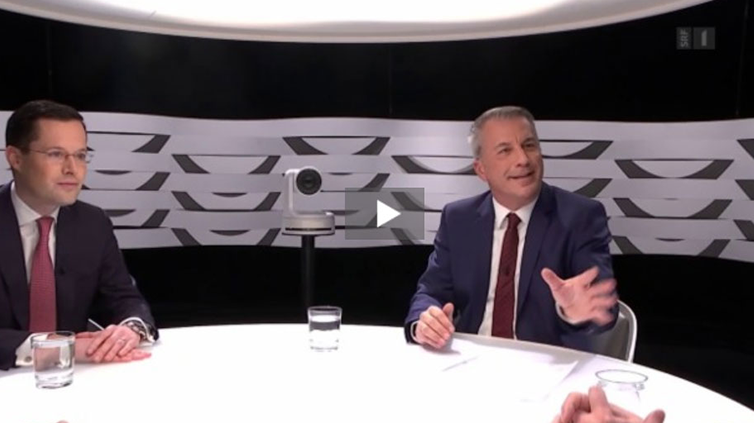 The business magazine ECO discussed the new realities in private banking and the future of the Swiss financial centre on SRF1 in December 2017.

The Tonhalle-Orchestra Zurich has developed into one of Europe's leading musical ensembles in recent years. Maerki Baumann has been active as sponsor of Tonhalle for a number of years. 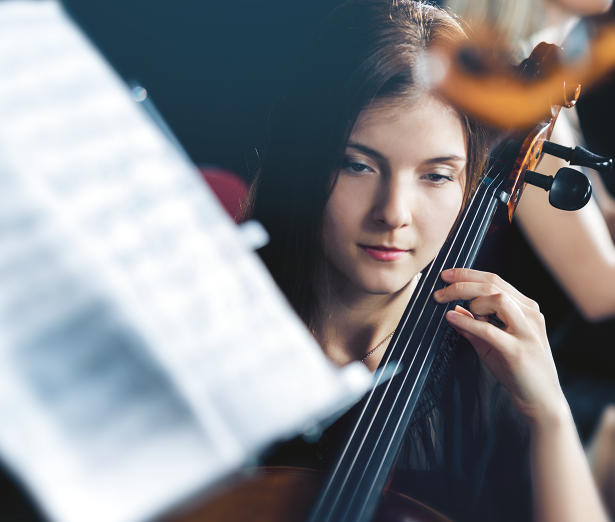